Thanksgiving, Christmas, New Year – whenever you go, there’s a unique experience awaiting you on a New York city break. Complete with bright lights and ultra-modern, lively districts, every block is paved with urban wonders. Take a bite out of the Big Apple and get a taste for mighty skyscrapers, glitzy shopping avenues and ladies of liberty.

The bright lights of Times Square, the hustle of Wall Street and the effortless cool of Soho are just some of the unforgettable sights you’ll see on a city break to New York, on the east coast. Shop as you’ve never done before, then flag down a yellow taxi and catch a world-class show on Broadway.

New-York is one of the most iconic cities in the world, sitting on the east coast of the United States.  ‘The City That Never Sleeps’ is a fabulous place to visit all year round, and there’s a world class range of attractions to keep you entertained.

New York’s architecture is second to none. Brooklyn Bridge is straight out of a Hollywood film, and the Flatiron Building looks younger than its 100-odd years. When you’ve snapped your Empire State selfie, head to Fifth Avenue on the Upper East Side – home to the recently revamped Metropolitan Museum of Art.

The first time you go to New York it almost feels like you’ve been there before. This is because there’s so many famous places across the city that you’ve seen lots of times in countless films, TV shows or on the news. From the Statue of Liberty, to Central Park, and Times Square to the Empire State Building, New York is packed with familiar sights.

You might even feel like you already know certain aspects of the city’s culture, whether that’s gorging on a huge breakfast in a cosy café, joining the crowds in buzzing Times Square, or seeing a breath taking Broadway show. Everything starts to make sense as you tuck into a New York strip steak or frozen yoghurt, and venture along streets that have stores made famous by films like Breakfast at Tiffany’s.

If you’re a fan of the Home Alone films, then you’ll know how pretty and enchanting New York can be over winter as the city gears up for the festive season. Central Park is simply stunning covered in a layer of snow, although it’s just as great in the summer when you can join the runners and dog walkers along the pathways. Sit down in the grass and watch some local kids play baseball as you enjoy the warm weather before heading to the Meatpacking District for a night out.

So if you are planning a city break at Christmas then you probably can’t make a better choice than New York at Christmas.

New Yorkers really know how to celebrate the ‘holiday season’, and it’s the Christmas markets that make the city so festive. The Union Square Park Holiday Market welcomes you with more than 100 artisan stalls, offering hot cider, giant pretzels and striped candy canes! 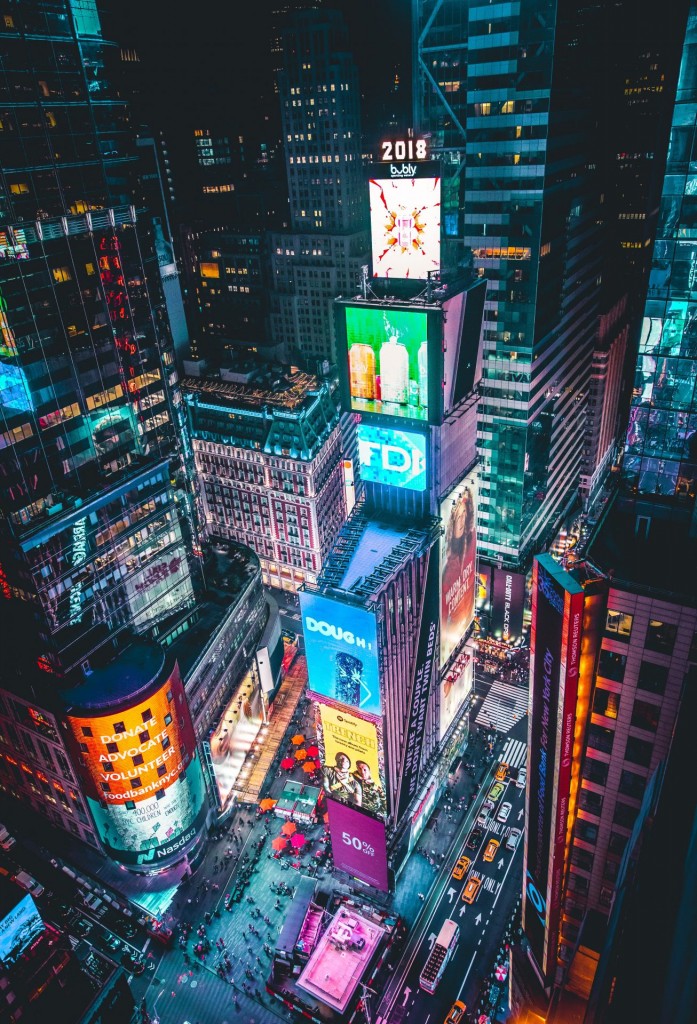