Destinations in East of England

Inland, the east is full of beautiful countryside. Have some adventure at the Norfolk Broads, the Brecks, Thetford Forest, and Constable Country. Suffolk is teeming with charming countryside and curious old villages. Visit the medieval town of Lavenham to see its windy streets, colourful, crooked buildings… and a touch of Harry Potter because it was the filming location for Godric’s Hollow.

Norfolk shares Suffolk’s gorgeous coastline and has its own share of quirky villages to explore, too. It’s also regarded as the bird-watching capital of the UK due to its magnificent variety of bird life and beautiful nature reserves.Take a boat trip to see Norfolk’s remarkable seal colony at Blakeney Point. It has both common and grey seals and is a great day out for the family.

Enjoy the spectacular colours of some of Britain’s finest gardens. Visit attractions in the East of England for family fun, travel through time (from dinosaurs to Norman castles), jump aboard a real steam train, ride a scary rollercoaster at the seaside, or go on a wildlife safari. Get back to nature at country parks and bird reserves. 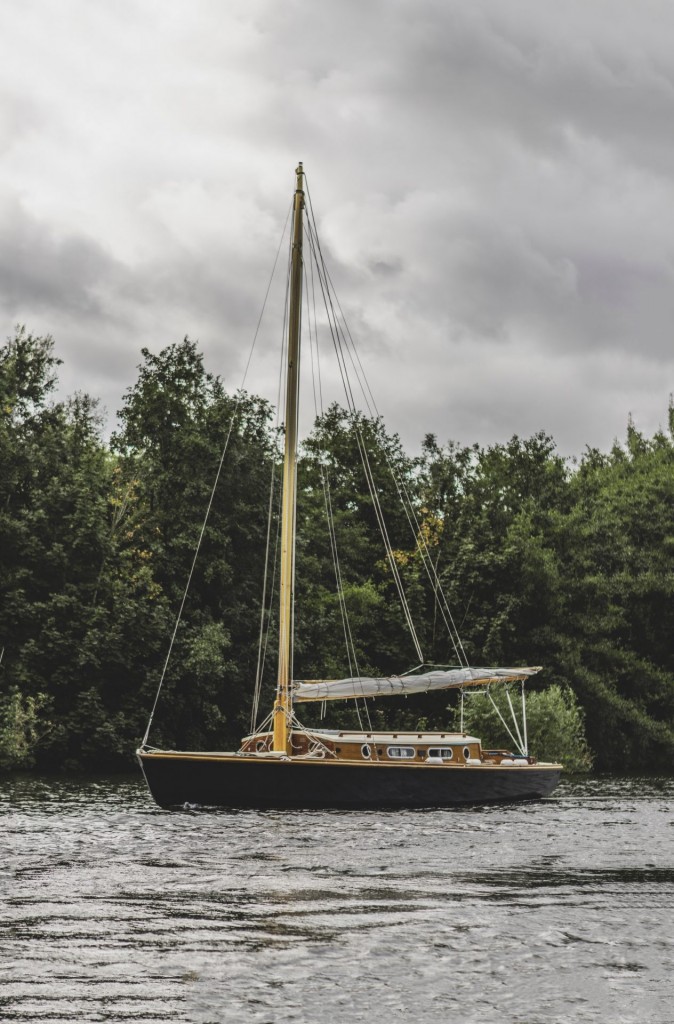 Weather in East of England

East of England rarely experiences very extreme weather meaning the region can be visited throughout the year. On average the hottest month is July in summer and the coldest is January in winter. Rainfall on average falls fairly evenly throughout the year, October is the wettest month with February the driest. Most days in summer range from mild to warm with the possibility of some infrequent hotter days, the days are at their longest in the summer. There may be overcast and humid conditions in the summer. The average temperature in July and August is approx. 22°C, making for pleasant summer temperatures. The coldest is January at 4°C (39°F) with the most daily sunshine hours at 7 in May.

Our current offers in East of England

Steeped in history, the magnificent red brick Tudor building is over 500 years old and is complemented by the modern facilities of the newly refurbished Seckford Spa, adjacent to the main hotel building.

Hotel lawns lead down to a sandy beach. Located in the picturesque seaside town of Old Hunstanton on the North Norfolk coast, the Le Strange Arms Hotel is the perfect venue for the ultimate relaxing seaside break.