Switzerland has quickly become a popular year-round travel destination, despite the cold winters! With so many different activities to choose from and serious seasonality, you may find yourself wanting to visit Switzerland every month of the year!

In a cosmopolitan spot between France, Italy and Germany, Switzerland is famed for its majestic mountains, diverse cities and vast lakes. This multi-lingual land has surprises hidden around every corner.

Being a land of contrast, the scenery is visually sensual just about everywhere. Age old traditions are kept alive, languages and habits differ from region to region, even village to village.

Switzerland is landlocked and shares borders with the Principality of Liechtenstein, Austria, Germany, Italy and France.

Switzerland boosts a thriving arts scene and has a rich heritage of historical and contemporary architecture. Its central position in Europe, its neutrality and shared languages with neighbouring countries, made Switzerland attractive for artists and intellectuals who took refuge from political upheaval in their own country from the 19th century onward.

View the grandeur from a hot-air balloon or parachute, or afloat a white-water raft. Then there’s those must-do-before-death experiences like encountering Eiger’s chiselled north face up close or reaching crevassed ice on Jungfraujoch. 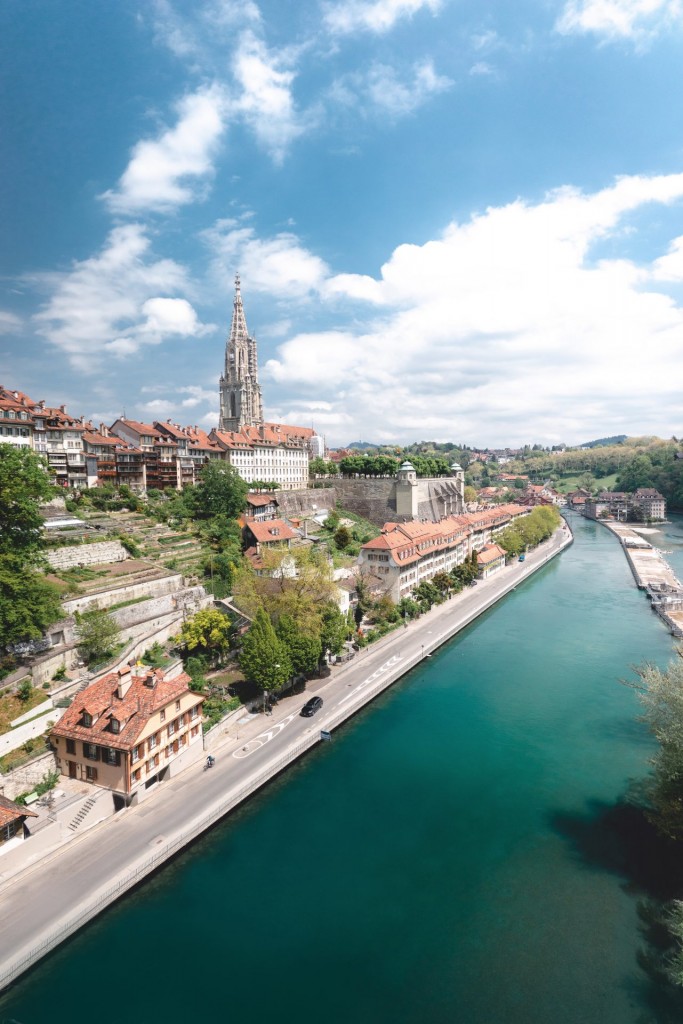 Switzerland lies in the south west of Europe, entirely land locked by Germany, France, Italy, Austria and Liechtenstein and is home to a climate which varies largely across the small country, a result of the topography which rises and falls across the land. The Swiss Alps affect the climate to a great deal, at the point which rise above 4000 metres there will be heavy snow cover for the entirety of the year. The climate is moderate with no excessive heat, cold or humidity. From July to August the daytime temperature range is 18 to 28 °C (65° - 82° F) and from January to February the range is -2 to 7 °C (28° - 45° F). In spring and autumn, the daytime temperature range is 8 to 15 °C (46° - 59° F).

Our current offers in Switzerland

The chic & elegant address in the heart of Geneva. The hotel Warwick Geneva benefits of a fantastic location in the city centre. Geneva’s most popular attractions, the historical centre and many museums are reachable within easy walking distance.

The Ramada Encore Geneve offers great value for money where the rooms are equipped with modern amenities, the hotel has an onsite restaurant and bar where you can unwind after a busy day in the city.