Begin your love affair with Portugal in Lisbon, the city full of soul. This bewitching capital charms with its patchwork culture, for here you can hunt down history, take your taste buds on a gastronomical tour and party late into the night. While it’s easy to simply potter around and soak up the beauty of the azulejo-clad buildings, sights galore await. Spellbinding Jerónimos Monastery should be high on your list, as should 11th-century Castelo de São Jorge and waterfront Praça do Comércio.

Lisbon is the stunning capital city of Portugal, and is one of the most charismatic and vibrant cities of Europe. It is a city that effortlessly blends traditional heritage, with striking modernism and progressive thinking.

Lisbon specializes in lulling tourists into its laid-back charm. Perched atop seven hills, its alleyways wind between colourful, centuries-old buildings. Fanciful St. George’s Castle peeks out to the skyline, lending an Old World-mystery to the burgeoning cosmopolitan city. From exploring the Fado clubs in Bairro Alto to taking in the view at the top of the Santa Justa Elevator; from laying out at the Cascais beaches to treasure hunting at the historic Feira da Ladra flea market; from gazing at the gargantuan displays at the Oceanarium to gorging on bacalhau (salted cod); Lisbon’s coastal capital is rich with opportunity.

Lisbon Portugal (Lisboa) is located on the Tagus River, not far from the Atlantic Ocean. Tourist attractions are concentrated in three Lisbon districts: Alfama, Baixa and Belem.

One of Europe’s most soulful, captivating and picturesque capitals, built on a series of hills with scenic vistas  from every angle, the city of the oceans, the only European capital with sunsets on the sea, so close to sandy beaches and with one of the world’s largest state-of-the-art aquariums.

Lisbon has one of the world’s greatest natural harbours which attracted different civilizations, now reflected in its architecture and culture recalling Phoenicians, Celts, Romans, Visigoths and Moors. Recognised as a lively but serene and melancholic place with an insatiable appetite for long dinners, coffee breaks and nightlife.

Lisbon is a bustling and exciting city, that boasts a wide choice of activities and fascinating tourist attractions. The city has a welcoming and liberal atmosphere, while still embracing its deep-rooted heritage and extensive history. Lisbon will appeal to a diverse selection of ages and tourists; it can form a cultural trip, a nightlife extravaganza, a family holiday, a relaxed city-break or even as a base for a beach holiday. 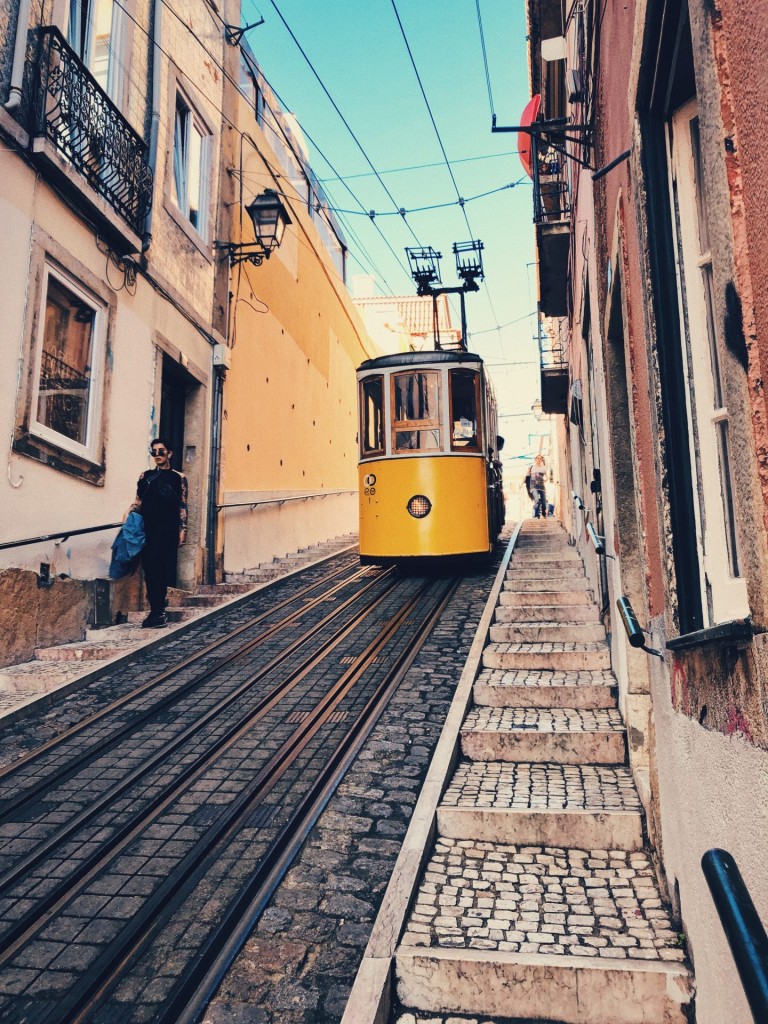 July is the hottest month in Lisbon with an average temperature of 23.5°C (74°F) and the coldest is January at 11°C (52°F) with the most daily sunshine hours at 11 in July. The wettest month is November with an average of 127.6mm of rain. The best month to swim in the sea is in September when the average sea temperature is 19.9°C (68°F).

Our current offers in Lisbon Coast

With magnificent views over the golf course and the Sintra Mountains and close to the Sintra-Cascais Natural Park, this hotel is the perfect choice for relaxation.