From the Romans to the Renaissance, Rome has played a starring role in many mega moments in time. It's also the reason behind its extensive fine collection of ancient sites and artistic masterpieces.

Long known as the ‘Eternal City’, a Rome holiday is certain to leave a lasting impression on you whether as an extensive holiday or a city break.

Italy’s ancient capital is an architectural wonderland, with its many ruins depicting the stories of its vast empire which once spanned three continents. This open-air museum includes must-see monuments like the Roman Forum, Palatine Hill and the Colosseum. This former gladiator arena is the city’s centrepiece, and conjures up dramatic images of the games once held here through its huge underground complex and multi-tiered seating. It’s also worth a visit to the impeccably preserved Pantheon, which further portrays the Eternal City’s golden age.

With over 900 churches and many breathtaking basilicas among them, Rome is also home to the city-state of the Vatican, the seat of the Catholic Church. St. Peter’s Basilica is undoubtedly the tourism hotspot, but many treasures such as Michelangelo’s Sistine Chapel and countless other masterpieces can be found inside the Vatican’s captivating museums.

As with any city in Italy, the local cuisine varies from region to region. In Rome, the trademark dishes are ‘cacio e pepe’ – a simple but delicious pecorino cheese and pepper pasta recipe – and ‘spaghetti carbonara’.

Other points of interest include the iconic Trevi Fountain, the Borghese Gallery, and the popular squares of Piazza Navona and Piazza di Spagna. When the weather is at its best between April and June, take a stroll through Villa Borghese park or hire a bike. 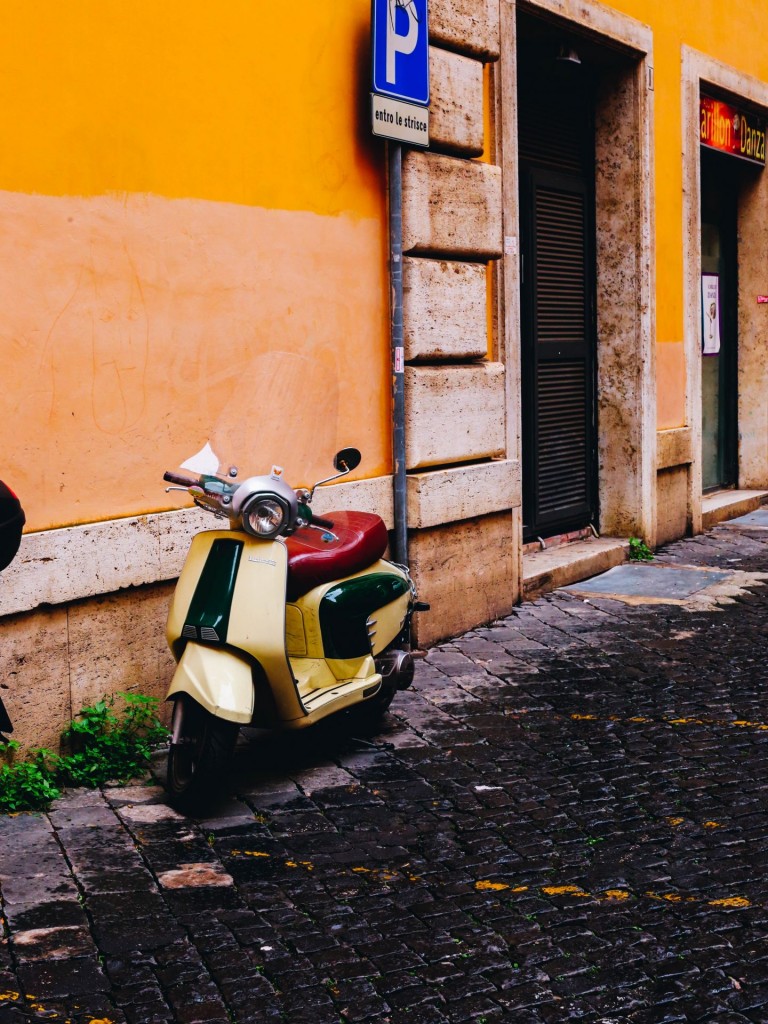 Annual Weather Averages July is the hottest month in Rome with an average temperature of 25.5°C (78°F) and the coldest is January at 8°C (46°F) with the most daily sunshine hours at 11 in July. The wettest month is December with an average of 96mm of rain.

Our current offers in Rome

The area around the Rinascimento Hotel is popular with both locals and tourists. It is full of traditional wine bars, cosy cafés and Roman restaurants.
The popular square of Campo de Fiori is only 200 yards away and the Pantheon is reached in 10 minutes on foot.