Whilst Budapest deservedly takes centre stage, there is much more besides in Hungary; gorgeous Baroque towns stand cheek by jowl with ancient castles and fortresses, while nature asserts itself spectacularly in the form of Lake Balaton, the thickly forested Northern Uplands, and the immense sweep of the Great Plain.

Bordered by countries as diverse as Austria, Serbia and Ukraine, Hungary is a crossroads at the centre of the continent.

Budapest the capital, is a city of imposing scale and wide Danube vistas, split by the river into historic Buda and buzzy Pest, and offering both the old (imperial-era boulevards, Art Nouveau coffeehouses, bubbling Turkish baths) and the new (quirky warehouse bars and summer riverboat clubs).

Over two million people – one-fifth of Hungary’s population – live in Budapest, and it is the political, cultural and commercial heart of the country.

Whilst Budapest deservedly takes centre stage, there is much more besides; gorgeous Baroque towns stand cheek by jowl with ancient castles and fortresses, while nature asserts itself spectacularly in the form of Lake Balaton, the thickly forested Northern Uplands, and the immense sweep of the Great Plain, not to mention one of the grandest stretches of the great Danube River.

Aside from the country’s extraordinary concentration of thermal spas, there is a wealth of other activities available, including water sports, horse riding, cycling and hiking, while nearly two dozen wine regions offer the chance to sample a range of quality wines little known beyond its own borders. 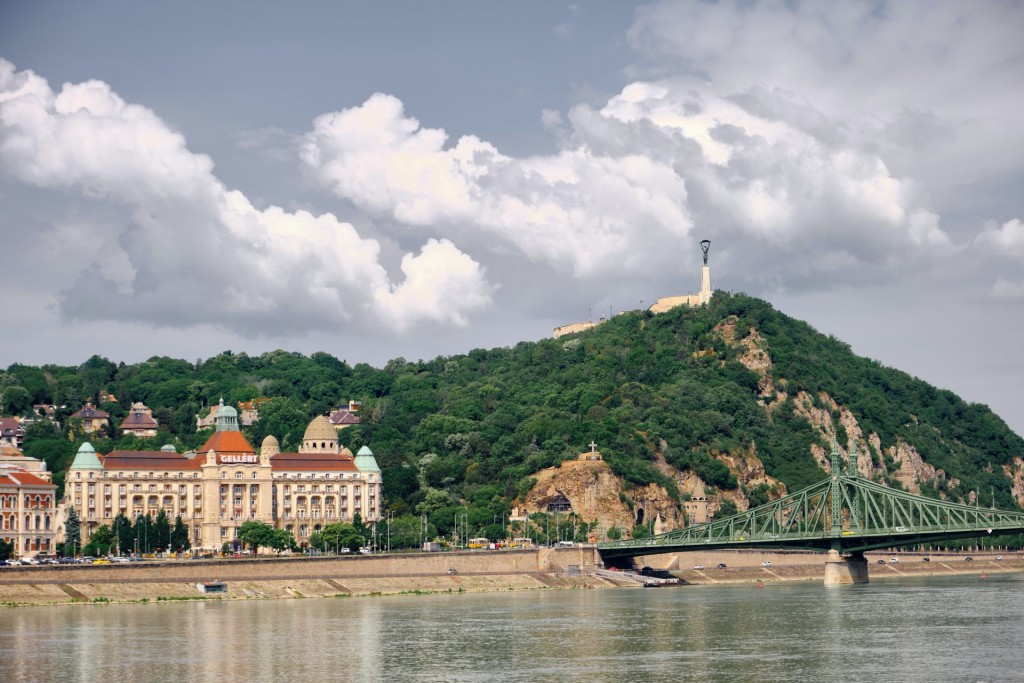 The climate of Hungary is continental, with cold winters and warm to hot summers. Spring and autumn are mild, but there are frequent changes in temperature, especially in spring. In winter, from December to February, grey skies, mists and fogs are frequent. Snowfalls are quite frequent, though not abundant. Sometimes, cold air masses from Russia can lower the temperature by many degrees, down to -20 °C (-4 °F) in the worst moments. Summer, from June to August, is warm and quite sunny, though with fairly frequent thunderstorms in the afternoon. Sometimes, warm air masses from Southern Europe can raise the temperature to around 35 °C (95 °F) or even above, for a few days, usually in July and August, but sometimes also in June and September.

Our current offers in Hungary

Whether you plan to do some sightseeing, browse the shops or go out for a special meal, Hotel Erzsébet is a great starting point. This modern, atmospheric hotel – occupying a recently pedestrianised street in the city centre – is popular among tourists exploring Budapest.

This property benefits from being a vibrant, modern hotel nestled amongst a very beautiful and traditional city. Situated right in the heart of all the action, you’ll love being just moments from Vajdahunyad Castle.