Just like other German cities Hamburg and Cologne, Berlin has a pretty diverse mix of sights that you must see and enjoy on your first visit.

Berlin has been the stage for a lot of world history and not just the fall of the Berlin Wall. You can still discover the traces of history in countless places around the capital.Berlin is the capital and largest city of Germany both by area and population.The city lies at the heart of the North German Plain,  itself echoed the national partition—East Berlin being the capital of East Germany and West Berlin a Land (state) of the Federal Republic of Germany (FRG, or West Germany).

Berlin is situated about 112 miles south of the Baltic Sea, 118 miles north of the Czech-German border, 110 miles east of the former inner-German border, and 55 miles west of Poland. It lies in the wide glacial valley of the Spree River, which runs through the centre of the city. The mean elevation of Berlin is 115 feet above sea level. The highest point near the centre of Berlin is the peak of the Kreuzberg, a hill that rises 218 feet above sea level.Berlin is Germany’s largest industrial town and a major centre of trade and technological development; many companies maintain facilities in the city.

Berlin is also a proper shopping destination. Besides luxury shops along Kurfürstendamm, you will also want to check out the numerous flea markets around the capital. Go for a wander and discover Berlin’s endless shopping possibilities. Whether you’re looking for international designer fashion, unusual ideas in hip Berlin style or a cheap bargain, you’ll be sure to find just the thing in the shopping centres, department stores, small shops and high-class boutiques.

Unlike other German cities, Berlin does not have a central pedestrian zone. In addition to the two most famous shopping miles, Kurfürstendamm and Friedrichstraße, there are many quarters with their own individual character.

Be sure to visit the popular food markets in Berlin’s market halls and try out street foods from all over the world.We love Berlin for its beer gardens and currywurst – but beyond the traditional fare, a global menu of diverse street food has been evolving across the capital of Germany, making it an irresistible proposition for culinary explorers.There’s more to enjoy in modern Berlin, reflecting the Middle Eastern, Thai, Polish and Italian sectors of society, among others, including Vietnamese, Chinese and Russian. And no Berlin visit is complete without a taste of local cuisine: we have the best tips for you and your travel companions.

Spring, summer, autumn, winter – Berlin is always worth seeing! Take a stroll through the capital city’s verdant parks and gardens in spring. In summer, Berlin bursts into vibrant life with open-air events, festivals and long nights. In autumn, the city turns colourful – not just the leaves on its many trees, but also the Berlin Art Week and the Festival of Lights which paint the city. Last but not least, winter sees the Berlin Christmas Markets invite a festive mood, while the museums promise journeys of discovery through their ancient secrets. 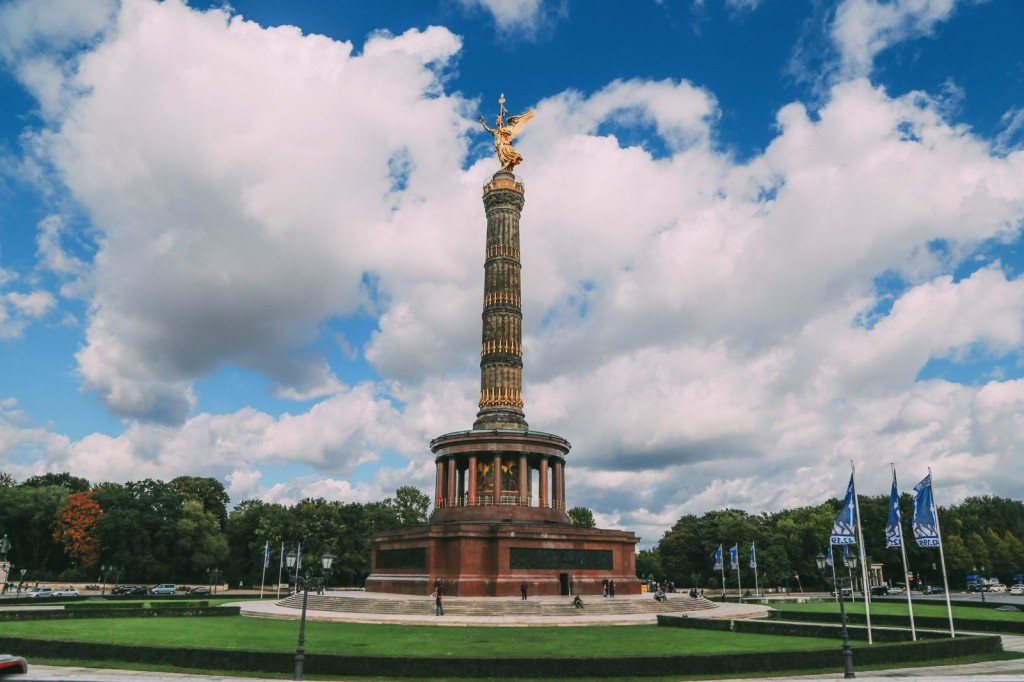 The flight duration from United Kingdom to Berlin, Germany is approx. 1 hour, 40 minutes.