Vienna is also known for The goddess of the Danube" because of the beautiful environment and attractive scenery. On the west of the alpine foothills are undulating Vienna woods" panoramic view. The east face can overlook the Danube river and Carpathian Mountains.

Brimming with imperial palaces, endless architectural gems and a trademark café culture, you’ll never be short of things to do in Austria’s charming capital.

Vienna is situated in the North-East of Austria and lies on the banks of the majestic Danube river. Surrounded by the natural beauty of the Wachau region, the Vienna woods and with numerous green expanses and parks Vienna is an exceptionally agreeable city.

The historic city centre is a designated UNESCO World Heritage Site and is often referred to as an open-air museum. Ringstrasse boulevard is dotted with beautiful buildings including the Rathaus (town hall), the Spanish Riding School and the Hofburg Palace. However, the best place to take in the city’s signature sights is in the Museums Quartier – a collection of captivating museums, cosy cafés and bars housed in former stables. Highlights include the MUMOK, Leopold Museum, Kunsthalle, Architekturzentrum and the interactive children’s museum Zoom.

Take in the unique atmosphere of the city’s coffee houses at Café Schwarzenberg, the oldest café on the Ringstrasse, which serves typical liver dumpling soup and apple strudel. There’s also Café Central, where famous figures such as Leo Trotsky and Sigmund Freud would socialise. Afterwards, take a trip to the Riesenrad for some great views over the city. This age-old Ferris wheel rises to 65 metres and takes around 20 minutes to complete a rotation.

Vienna seems awfully grand at first glance, with its wow-eliciting clutch of imperial palaces and art-rammed galleries (courtesy of the Hapsburgs who ruled here for more than 600 years). But there’s more to the Austrian capital than the obvious big-hitters: go on a self-guided tram tour, talk to strangers at ‘Coffeehouse Conversations’, chill on the Danube Island, or hook onto a guided tour with a homeless resident and you’ll see one of Europe’s greatest cities from totally new and unexpected angles. Topping the polls in quality of living surveys every year, this city never loses its touch.

You are spoilt for choice in terms of restaurants, from the many Michelin-starred chefs to good-value Tagesteller (lunch special) and to great food markets for a bite to eat on the hoof.

With its charming antiques boutiques, luxury hat ateliers and lively markets Vienna is seriously underrated as a shopping destination.

So Vienna for many reasons is a great destination whether as a city break or a longer vacation spot. 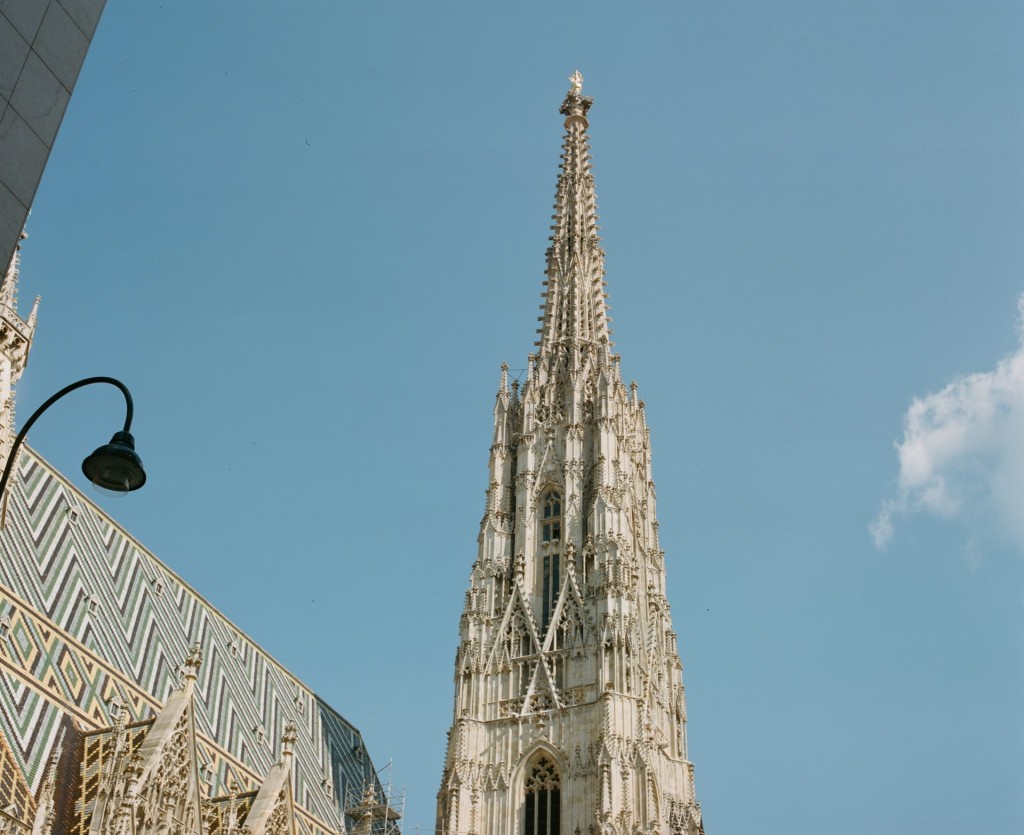 Our current offers in Vienna